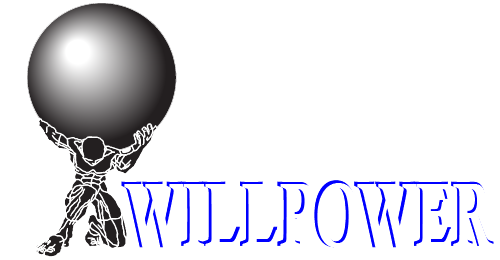 What are the chances that when your alarm goes off during the morning, you keep hitting that snooze button just right until you have enough time to put on some clothes and head off to work? What’s the missing variable in that? Breakfast of course! Those of you who’ve heard the saying that breakfast is the most important meal of the day… well that’s the truth! Starting your day without a healthy breakfast meal will only insure that the day’s demand will only break you. You won’t have enough energy to even compete in the rat race, much less win it. 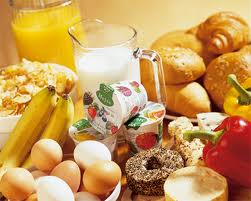 A well-balanced nutritional breakfast is essential for kicking your body into high gear and for battling the activities of your daily life. And since you burn food more efficiently in the morning, it is advisable to begin the day with foods that are sure to be converted into energy such as carbohydrates and protein. Here are a couple healthy breakfast recipes you can make:
Boiled Egg Sandwich:

2 slices of wheat bread -3 boiled whole eggs -1 cup of orange juice and fat free milk
If you’re not the type to enjoy cooking in the morning, it would be optional to boil the eggs before bedtime and put them in the fridge until you take them out the next morning. At rise and shine, just peel and slice the eggs. You’re going to want to save all the whites and throw away the yolks. While you’re working with the eggs, drink down some orange juice. Then when you put the eggs on the bread, wash it down with some fat free milk. This meal totals about 369 calories, 52g carbohydrates, 23g of protein, and 7.6g of fat.
Bagel Breakfast to Go

You’re going to want to spread peanut butter on the bagel… If you’re using fat-reduced peanut butter, you can apply two teaspoons worth onto the bagel. Then cut some small slices of the banana and prior to adding the peanut butter. Or whatever you way you find it more efficient. And that’s pretty much it. It’s suggested to put the bagel into some sort of container so it won’t end up face down on your car seat. And last but not least fill a water bottle or car mug with some fat free milk, and you’re good to go!